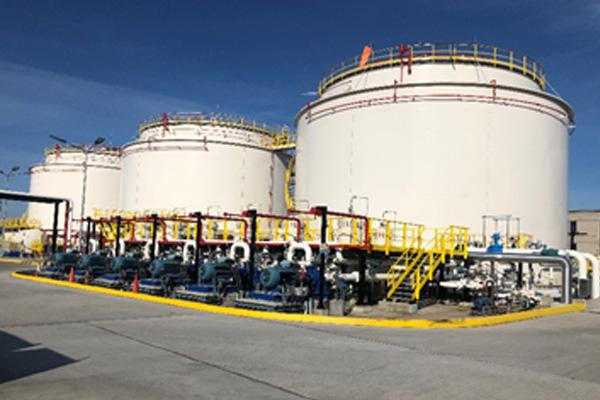 FCC Industrial has obtained the first extension of validity of the “company equality” distintive. In the report issued by the Secretary of State for Equality and Against Gender Violence, the continuity of the company's commitment to equality is assessed, as shown by the approval of its II Equality Plan and its dissemination among staff, highlighting in the informative triptych the inclusion of measures regarding the protection of victims of gender violence.

The II Equality Plan was signed in 2018 and consists of a set of measures aimed at achieving equal treatment and opportunities between women and men and to eliminate any hint of discrimination based on sex. To this end, a series of action areas are contemplated, focused on: access to employment, promotion, training, remuneration, conciliation and co-responsibility, prevention of harassment based on sex and work, protection of women workers who are victims of gender violence and communication. In all these areas, positive measures and actions are agreed to achieve the proposed objectives. In addition, a monitoring plan has been designed with periodic reviews through a specific commission to assess the scope of the measures and program the strategy for the following year.

In December 2012, FCC Industrial signed its First Equality Plan with the majority unions at the state level, whose joint presence in the bodies for the unitary representation of workers is the majority.

The II Equality Plan will be in force until 2022, and reinforces FCC Industrial's commitment to effective Equality, stating, among other measures, conciliation and co-responsibility as a strategy for achieving effective equality between women and men and that they are not exclusively directed to women; continuous participation in training and promotion programs for women; the commitment to hire women victims of gender violence, as well as flexible measures aimed at making it possible for the victim to be a worker so that they can have a series of rights that help them in this situation, or the promotion of other programs and actions specific for which the company has been accredited with the Distinction of Equality in the Company.