FCC Industrial joins the FCC Group's strategy to boost its activity in the renewable energy sector together with the youngest division of the Group, FCC Energy, in the design, construction and operation of two of the largest solar thermal plants currently operating in Spain and the world. 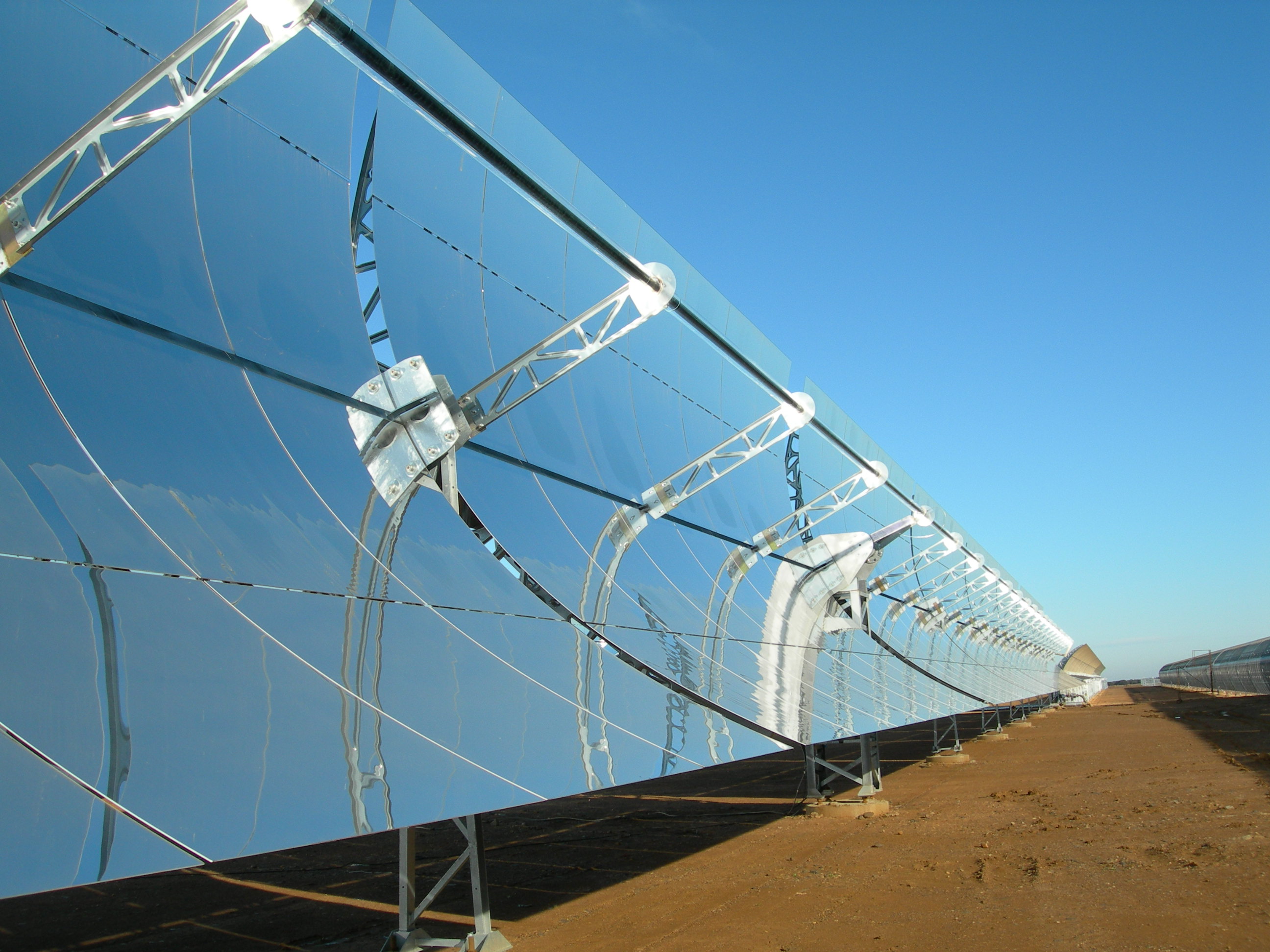 Each of these projects will allow, thanks to its 50 megawatts Nominal Power, and an annual production of 110.000 megawatt hours each, to meet the electrical needs of more than 70,000 homes in an eco-efficient way. These projects are for industrial enterprises of FCC CONSTRUCTION (FCC CO) a firm commitment to the promotion of its activity in the renewables sector in seeking to establish itself as a leader in the comprehensive project management in the form of "EPC" (" Engineering, Procurement, and Construction). Under this approach, FCC CO manages the project from design to its implementation within a closed time and price (turnkey), which requires the application of best practices in the project management, which characterizes the Group FCC.

Guzmán Project, located in the town of Palma del Rio in Cordoba, is the most advanced of both facilities and is currently under construction; so that, it will meet the deadline for implementation by the end of 2012 as expected. This project represents an investment exceeding 250 million euros and has the support of institutions and government as it involves the creation of more than 500 jobs, showing once again the strong commitment of the Group FCC with the generation of employment.

The figures show the magnitude of future solar power plant, with an area of over 200 football stadiums. The solar plant in Palma del Rio will have an area of over 340,000 square feet of parabolic mirrors, which will resemble the movements of sunflowers work during daylight hours, orientated from sunrise to sunset in order to reflect the maximum amount of solar energy and lead it to a collector filled in with oil. Due to sun radiation the temperature increases above 400 degrees Celsius. This oil is driven by a complex system of pipes to a generation facility which uses this oil to heat water and produce steam to generate electricity through a turbine.

Other projects in the energy business

Besides Guzman Project, FCC Industrial and ISO lead the contract of another solar plant located in Villena, Alicante. This Project will also have a nominal power of 50 megawatts, whose launch is planned for late 2013. Both projects are together with other projects under "EPC" ("Engineering, Procurement, Construction) discipline, such as two photovoltaic plants engaged in Sardinia (Italy), with a total capacity of 4,3 megawatts (nominal power) and represent the first milestone in the international expansion strategy of FCC Industrial, which has so far built two parks of 10MW each in Espejo, Córdoba, ownership of FCC Energy, which currently operates and maintains.
At this time, other energy projects in Italy, France, Brazil and the U.S. are under study and request, this gives a good record of the ambitious integration process and drive in which FCC Industrial is involved.

This solar plant will achieve emissions reduction of 110.000 tons of CO2 emissions into the atmosphere and will contribute to make real the FCC's commitment to clean energy and eco-efficiency. In this regard, Guzman Project will be a zero discharge plant, thus avoiding waste disposal in the environment and maintaining the vocation of continuous improvement in waste management. These features make FCC Industrial and ISO deserving of excellence in technological innovation and sustainability as an excellent cover letter for further growth in the energy sector both nationally and internationally.

Guzman Project is the first milestone in the alliance that the Japanese multinational Mitsui wanted to undertake in our country with a reliable and high confidence Group as FCC. This union will broaden our global presence in the field of solar energy. In addition, Mitsui will use its extensive experience in managing large projects to work with FCC Energía in its commitment to eco-efficiency in its international expansion.